The Linden Crossing development was situated on a steep lot with the building partially nestled into the hillside, which served to reduce the impact of an apartment tower on the existing neighborhood. The development has its main level on the upper William Street portion of the property, while providing walkout apartment units on the Eagle Street side.

In total, 66 rental units were developed, comprising both one and two bedroom options. The development also featured associated amenity spaces, including: 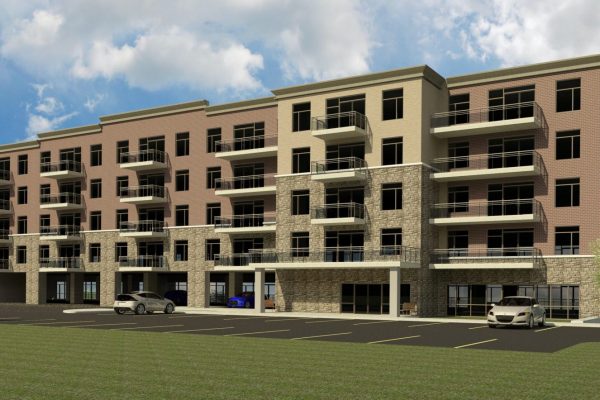 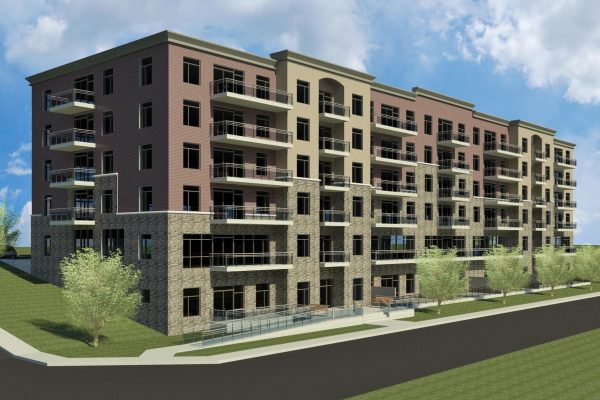 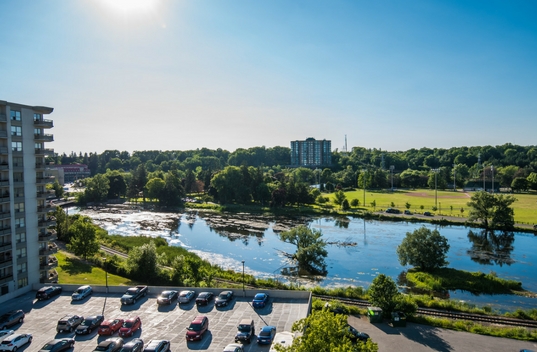 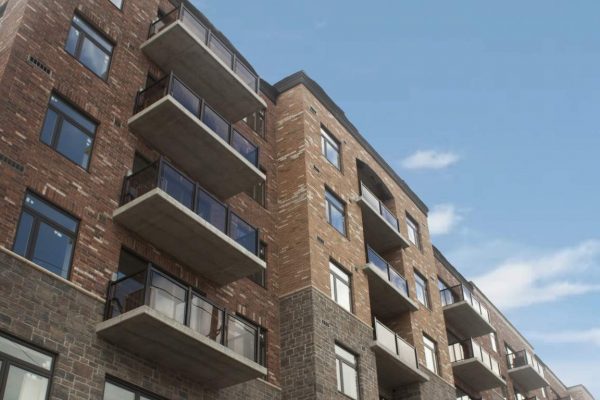 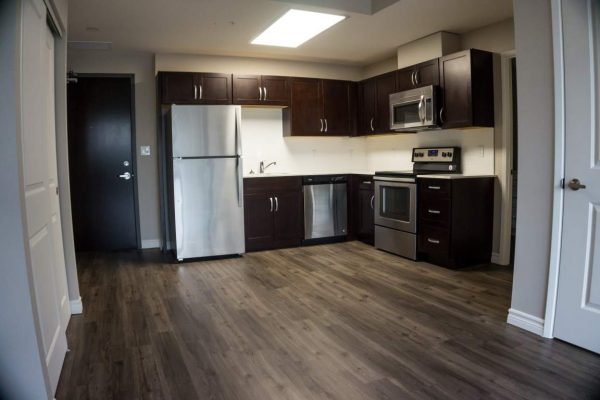